One Secret of Wealth: Multiple Streams of Income

4 December 2014
So here I am, pondering, wondering about my life, who I am, what I want to be, who I aspire to be, how I plan to achieve becoming that person. Hence, I began to think about some remarkable people who I admire in terms of wealth acquisition. I thought, though these people spring from different works of life, there appears to be something similar about their modus operandi. They all have multiple streams of income!
I know some folks may dim this post highly unnecessary based on the fact that it is something one should know with common sense. Well, common sense isn’t common at all. I see many civil servants that have served for about 15 years before they are able to acquire their first car. I see business men who run a business that I can describe by saying, “Once I was young, now I’m old and the business is still at the same stage.” I see graduates who have had a job for about 5 years but have to save through their nose before they can buy their first car or even comfortably rent a house without seeking for support from friends and relatives. All they need is what everyone might refer to as ‘common sense’, but it is obvious common sense isn’t common after all. If not, the streets won’t be swarming with jobless graduates and struggling individuals, daily on a quest for the next meal.
What do I mean by Multiple Streams of Income (MSI)?
I will make it as simple and as easy to understand as possible. Multiple Streams of Income refers to a system of creating wealth (income) using different medium. I would work more with examples on this post. There are a number of people popular and unpopular alike who fit into this category of MSI users. One of the biggest of them all here in Nigeria is Aliko Dangote. This man has taken advantage of the mass ignorance in the society to enrich himself. Some have a theory that he was the only one given the license to produce cement and stuff like that. Let’s say that’s the case, so it’s true, what are you going to do about that? Are you just going to sit in your living room taking in all the news updates on Aliko Dangote? Will you spend the little money you have on staying up to date with what the newspaper has to say on Dangote’s every move? Or are you going to think, get up and go do something about the state of affairs of your finances?

Furthermore, many have left their own lives to keep tabs on the assets of Pastors and Ministers generally. It is obvious also that most of them aren’t quite knowledgeable about what the scriptures say concerning the needs of  (real) men of God (Deuteronomy 18:1-5). I will only say this once, “Stop keeping tabs on the acquisitions of men of God or who is entitled to the tithes and offerings. It is not in your place! You are not His God!” Most of these men of God have actually earned their wealth. God has blessed their years of fasting and praying, soul-winning and evangelism, etc. No one knew them when they were holding fellowships under the tree and in their individual homes, but the moment they become global figures, everyone begins to pry into their private lives. Just like every business starts small. There was a time when they were small until God made them great. It is better for you to go to them for counseling on how to become wealthy than form a committee that exists for the purpose of checkmating wealthy men of God. You’ll stay poor that way, trust me. These men of God make money from their websites, e-books, hardcopy books, audio and video messages, etc. not to mention ‘givings’ by their members.
Another set of people that I admire a lot and I think their Nigerian counterparts should take a cue from them are Hollywood celebrities. I’m talking about Victoria Beckham, Heidi Clum, Jennifer Lopez, P. Diddy, J. Z, Beyonce. Etc. they could have stuck with just music, or acting or modelling, etc. but no. They know that it wouldn’t be enough to fetch the kind of life they dream of, hence they ventured into so many other things. I know conspiracy theorists have come up with so many talks about celebrities and their source of wealth, of which we know everyone is entitled to their opinion. Nevertheless, what can you take out of their lifestyle? What can you learn?
Have you ever thought about why the bible says, in everything give thanks to God? I have discovered that, no matter how bad a situation is, there is always something to learn from it. Let’s say the government is corrupt, the preachers are evil covetous men and our beloved celebrities are devilish, what have you learnt from their lives?
My advice will be, focus on the good part. Focus on the part of their life that is moral and edifying. Focus on their determination to succeed, their (physical) sources of income, their unwillingness to quit or be okay with so little. God has put in us talents and potentials for wealth creation. You need to dig deep inside you to find it. Now whether you want to use it/them to His glory or not is a choice that we’ve been given. Nevertheless, complain less about other people’s success and focus on acquiring yours.
Thanks for viewing this post. I hope it was inspiring.
at December 04, 2014
Share:
Labels: Wellness
Subscribe to: Post Comments (Atom) 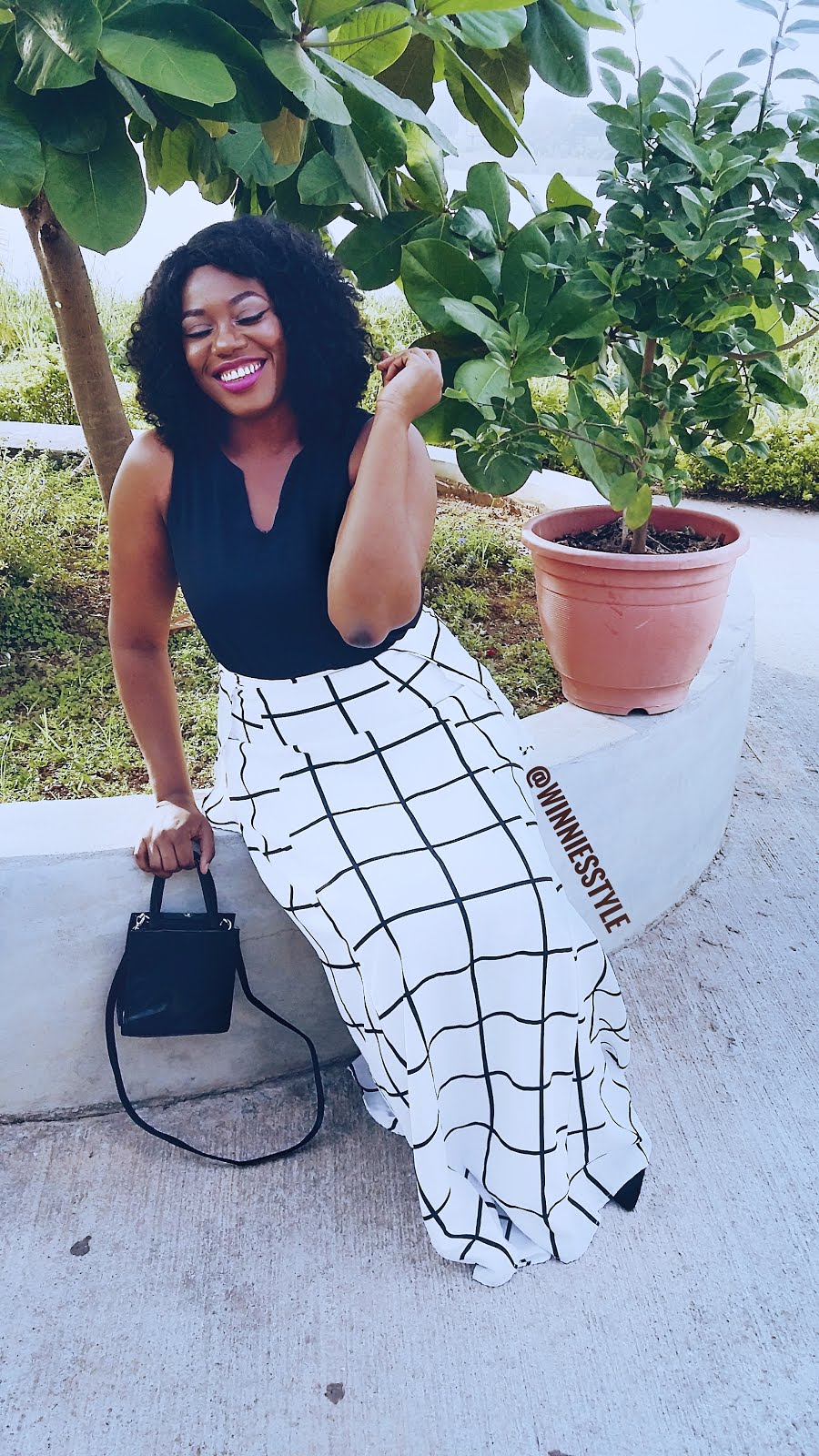 Hi I am Chidalu Winifred Ben. I created this blog as a way of expressing myself and sharing my minimal lifestyle journey. Weekly, I update my style posts, makeup, hair or skin care routine as well as other lifestyle stories. 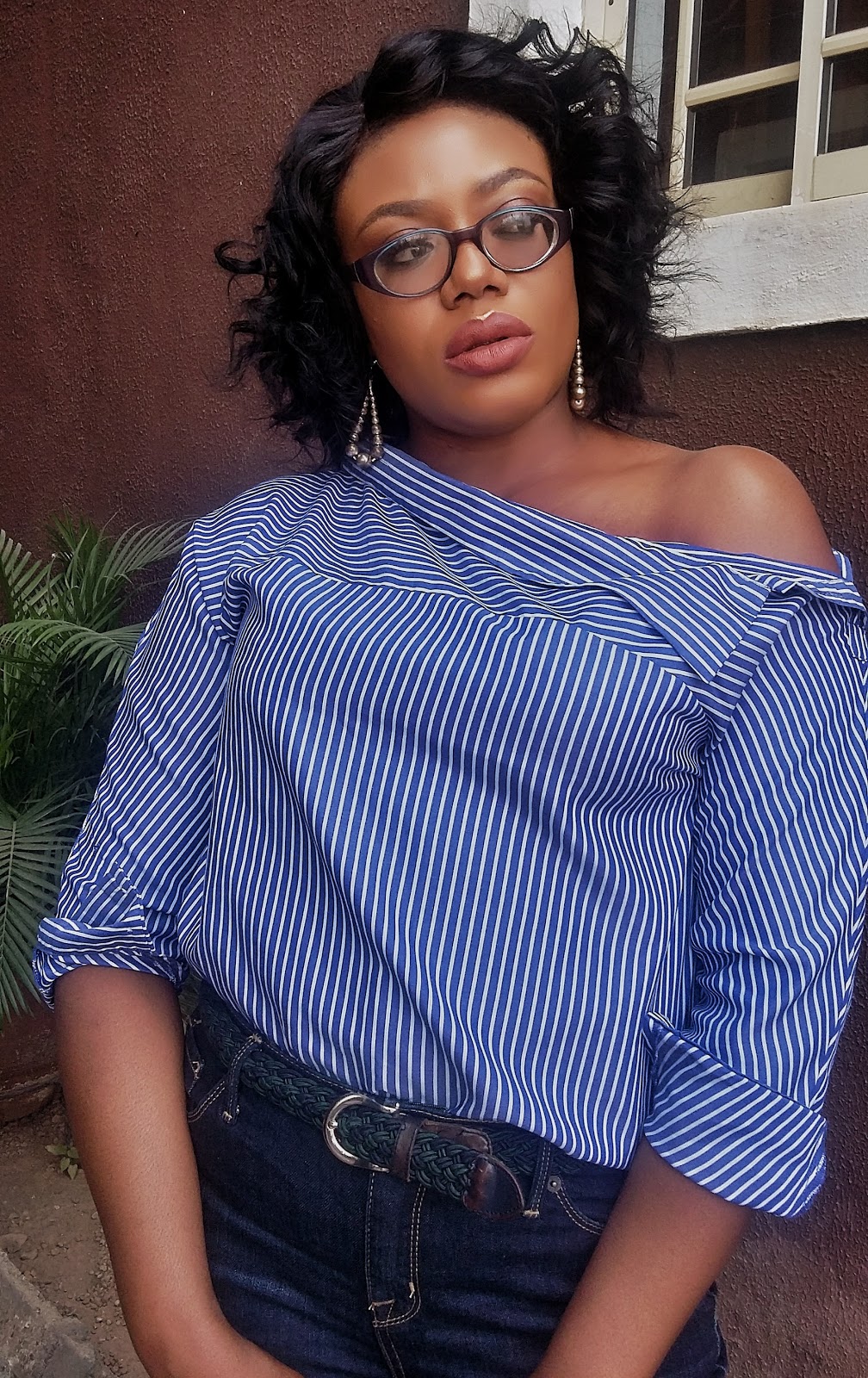